Rising residential property values in Detroit's historic Corktown enclave are welcome windfalls for longtime residents ready to cash in, but less welcome by some neighbors skittish about changes ahead.

Unease and activism in the area that's a redevelopment hotbed are chronicled by Bridge magazine managing editor Joel Kurth in a pair of articles. 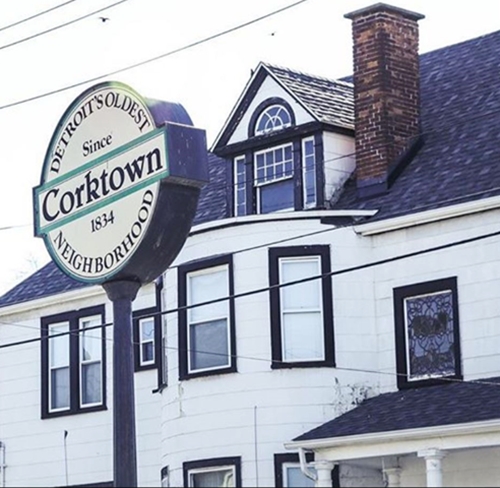 Blocks on both sides of Michigan Avenue near downtown were gaining condos, apartments and renovated homes even before Ford Motor Co. bought the Michigan Central Station in May 2018 and laid out plans for an autonomous vehicles campus in Corktown. That accelerated real estate investments and residents' concerns -- a noteworthy phenomenon for Detroit, Kurth writes:

The mere existence of discussion about managing growth and maintaining neighborhood character is remarkable for a city that eight years ago was debating downsizing by shutting services to entire neighborhoods.

And it's a debate largely confined to a few pockets of the impoverished city.

The comprehensive main article, a 2,300-word overview of emerging and re-energized neighborhood groups citywide, is headlined "Down for so long, can Detroit remember how to include neighbors in growth?"

Folks like [Roseann] Micallef in Corktown [are] worried the neighborhood of small houses will lose its character and become what she calls a "soulless version of Midtown." 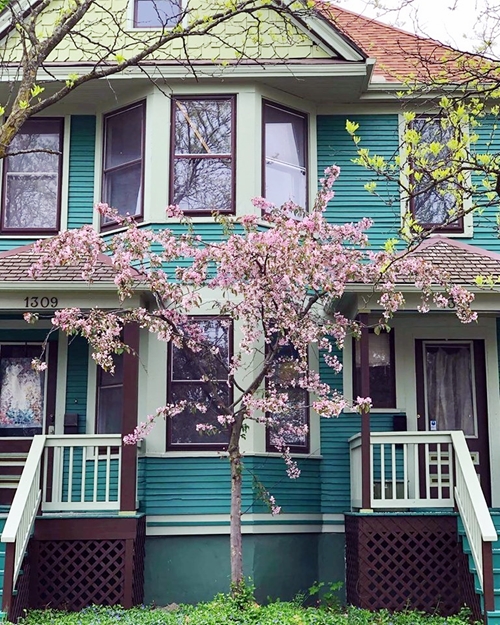 The historic neighborhood has lots of charming, well-restored duplexes such as these. (Photo: Facebook, Corktown Business Association)

Micallef, who started the Corktown Neighborhood Association last year, is among those Kurth quotes:

► "There's a lot of excitement, but some are anxious too because Ford is the icing on the gentrification cake. There's tension based in fear of losing connection to the neighborhood you grew up in." -- Tim McKay, longtime preservationist

► "I'm not the old man, shaking my fist at the sky, saying 'No change.' I just want the neighbors to have some sort of say in what happens in the neighborhood. Maybe that's impossible. . . .
"We're really excited about Ford's plans. Nobody wants to be part of the ruin porn industry, where Japanese and German tourists would come into our neighborhood, posing in front of the train station and flashing peace signs. It's the people [and developers] who come in after Ford, who ride in on their coattails, that we are all a little scared of." -- Roseann Micallef, who lives in the Church Street home where she was raised

► "The fear is they are going to replicate the success of Midtown throughout the city, but not every neighborhood wants to be Midtown." -- Maggie DeSantis, east-side activist who created a nonprofit called Building the Engine for Community Development in Detroit

► "Planning is so centralized that Detroit is becoming a personal canvas for city planners, with no buy-in from people who have to live, sleep and eat in these little experiments." -- Jonathan Kinloch, 13th Congressional District Democratic Party chairman

Sheila Cockrel questions who really
is 'speaking for the neighborhood'

An accompanying article presents views from Sheila Cockrel, a former city council member (1994-2009) who grew up in Corktrown and chaired a Neighborhood Advisory Council in recent years. The 71-year-old political veteran is founder and CEO of Crossroads Consulting, a public policy advisory firm. 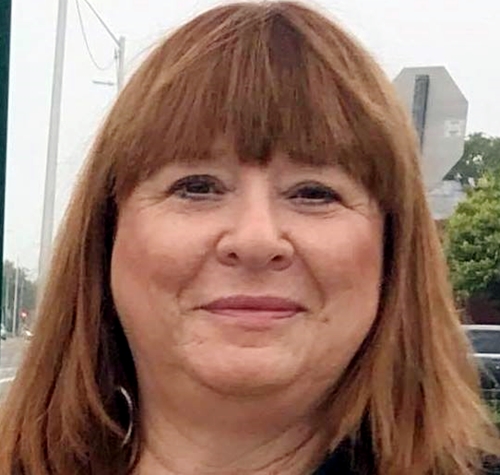 Excerpts from her discussion with Kurth, presented in Q&A format by Bridge:

► "Can I get mad at someone who has been here 30 years and feels like their ship is coming in because someone is coming to their door who will give you cash five times what you paid for your house? This is capitalism, baby."

► "There’s a big issue sometimes when people start saying, 'I'm speaking for the neighborhood.' Did you wake up and put on your socks and someone said, 'You are now speaking for all of us?' Electing officials [to council] is supposed to be the structure that gives legitimacy."

► "There's a consciousness about balancing neighborhood concerns and [expanding the tax base] with [Mike Duggan's] administration. . . . They aren't paying lip service."